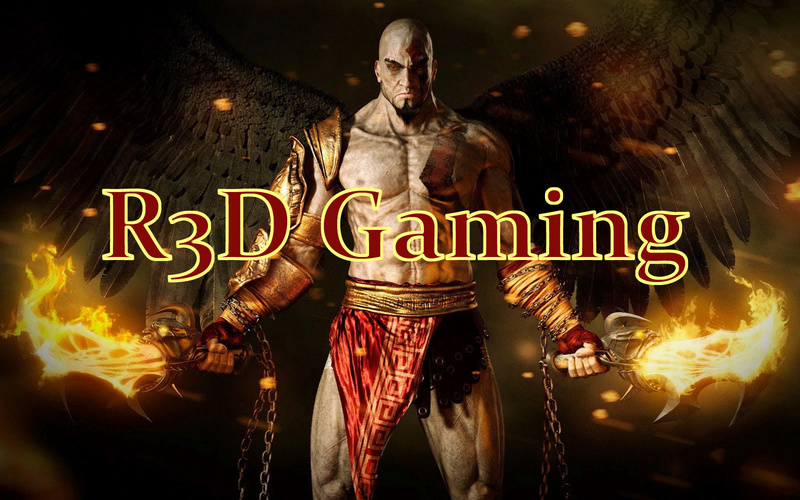 Find all the useful tips, trophy guides and reviews to Japanese and niche games.

Note: This its just for the most troblesome trophies, some of them are too easy or players can get it as long as they keep playing with a goal to get all the possible endings and routes.


To get the "Surging Waves of Fury" trophy, needs to do a 250hit combo before you turn end. One way to make that combo its to Level Up Fang, Ethel and Apollonius Launcher attacks to get "Full Open Barrett" attack for they and equip it to all the attack slots of they, to they other members equip "Swords Dance" in the same way. If any attack "MISS", will easy get that combo. But in the video below have another way to get it with only Harley using her Ultimate Attack.


To get the "Avalanche Master" trophy, need to active Avalanche Attack 100 times, in order to do it so, you have to hit a enemy mutiple times with a weapon that show in the screen "WEAK!", doing that, his Guard Gauge represented by a green bar above of his HP will got to 0 in some point to fight and the Avalanche will active. Using Harley's unique skill "Detailed Analysis", you can see if the enemy have or how much "HP" that green bar have for you to make you strategy.

To get the "High Tension Fencer" trophy, need to full the Tension Bar(Fairize Bar) 300 times. Super easy, just play the game. Soon or later before you clear it, you will get it.

To get the "Berserker" trophy, need to beat 10,000 enemies. Same as "High Tension Fencer", will get it as long you play the game.


To get the "Peaceful Resolution" Silver Trophy, need to be in a battle that have 6 enemies and to use his unique skill "Persuade" on each one of them to make they leave the fight.

To get the "Friendship of Man"(its the right name?) trophy, need to beat the Boss monster Imperial Gold Dragon with only Guys in field(Pippin don´t count), this boss can be find in the last Lola´s subquest in Goddess´s Route.

To get the "A Woman´s Garden " (its the right name?) trophy, need to beat the Boss monster Artemis with with only Girls in field(Pippin don´t count), this boss can be find in the floor 40th of Shukesoo's Tower.